What a beautiful day for shooting on Saturday, wind conditions were almost perfect (well for North Arm they were 🙂 ), though it was a little hot. The result was some great shooting for the day.

Div 3 (FStd) also saw some great results with Des V shooting a 60.6 in the first stage and a nice 65.06 in the second to take the top place. Second place was separated only by centres with Corrie H toping Peter B with a 124.11 and 124.9 respectively. Corrie, I think that new rifle is a goer.

We had one shooter in Sporter/Hunter class this week, with Glenn L shooting a 103.1.

Though the shoot of the day goes to Jim C, who decided to shoot off all of his Left overs, so he can reload and sort out all his ammo after a little break. The Result a nice 66.10, who needs to load develop when you get that sort of result. HaHa. Though he couldn’t help himself, he had to ring one of our members that is in hospital on the guise of letting him have his shooting fix for the week, and just had to brag. NICE SHOOT JIM. 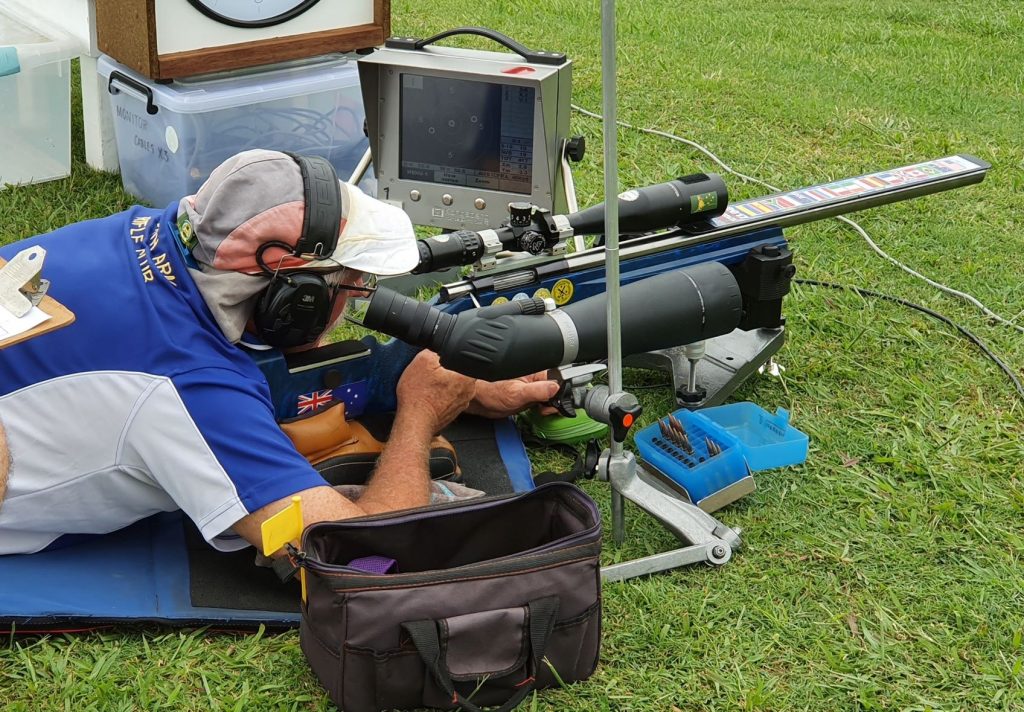 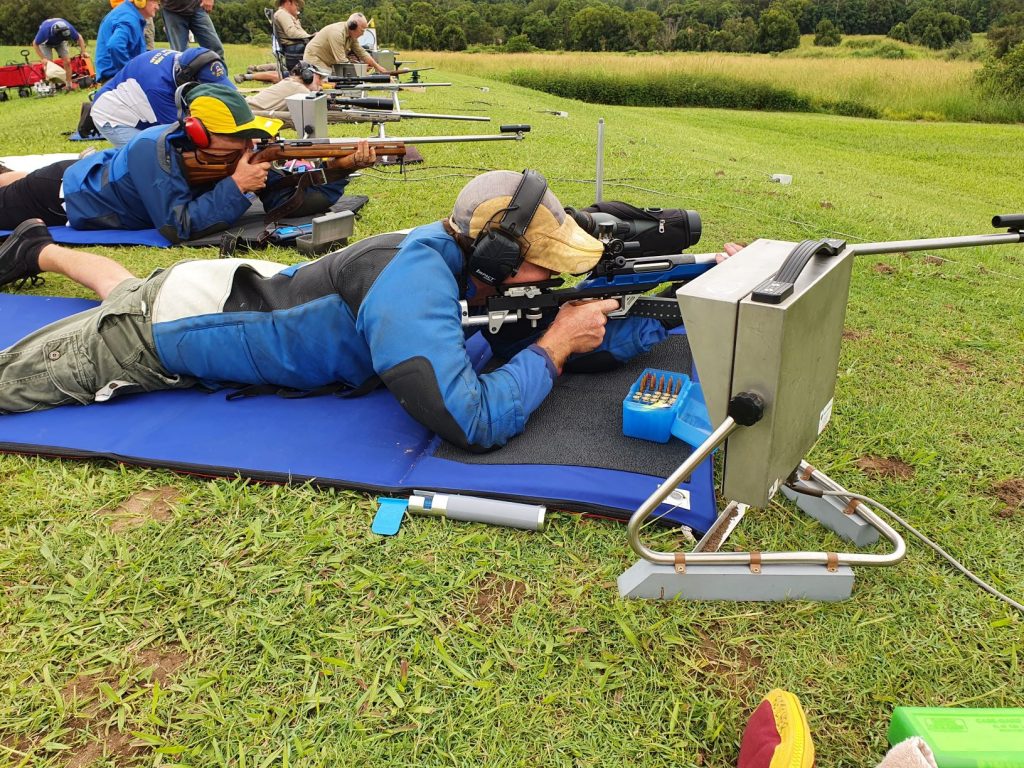