We had an intersting day at 300m today, with the wind gusty at times. Though we were protected from the full force of the South Easterlies, behind the mountain. First stage saw only one possible from Peter C with a 60.03, which was a great acheivement considering the conditions.

The second stage saw conditions ease a little, or become more consistent, which saw Corrie in Fstd with a 66.7 and Andrew B in FO with a 66.5, there weere some close ones as well with a 65 from Peter C, Jim C and Dave B in FO.

The Management Committee also approved a new division for this year, with Sporter / Hunter class joining the other divisions for the year.

Div 4 (FO) had the hotest competition for the day with Peter C taking out the day with a 125.8, narrowly beating Andrew B on 125.7. So the competition is going to be tight this year, again.

Div 5 (FTR) saw 10 shooters compete with an old face returning after a year of rest, welcome back Greg H, and you shot well, for your first competition with a 117.6 for the afternoon, with a nice 63.3 in the second stage, looks like that break didn’t effect your shooting ability. :-). Brian L took out the day with a 120.6 with the next two shooters only seperated by and X, with Dave H on 119.4 and Sarah C just pipping him with a 119.5.

Div 1 and Div 2 (TRABC)missed some familiar faces today, with our first year of no “Coles” on the scoresheets. :-(. Gary McB was disappointed with his finish on the second stage finishing with a string of 4’s, which saw him with a 99.5. Michelle F had to move around the mound, to miss the tops of the crop in between 300 and the targets, ended up with a 100.7 to take top honours for the day in Div 1. Shane J, started off a bit rough and had a little rifle trouble in stage 2, but came back strong to finish with a 51.5.

Next week sees the first of the CATS programs from 9:00 am and 400 yards practice. For those that are heaing to Crows Nest Goombungee Prize Meeting, “Good Luck”. 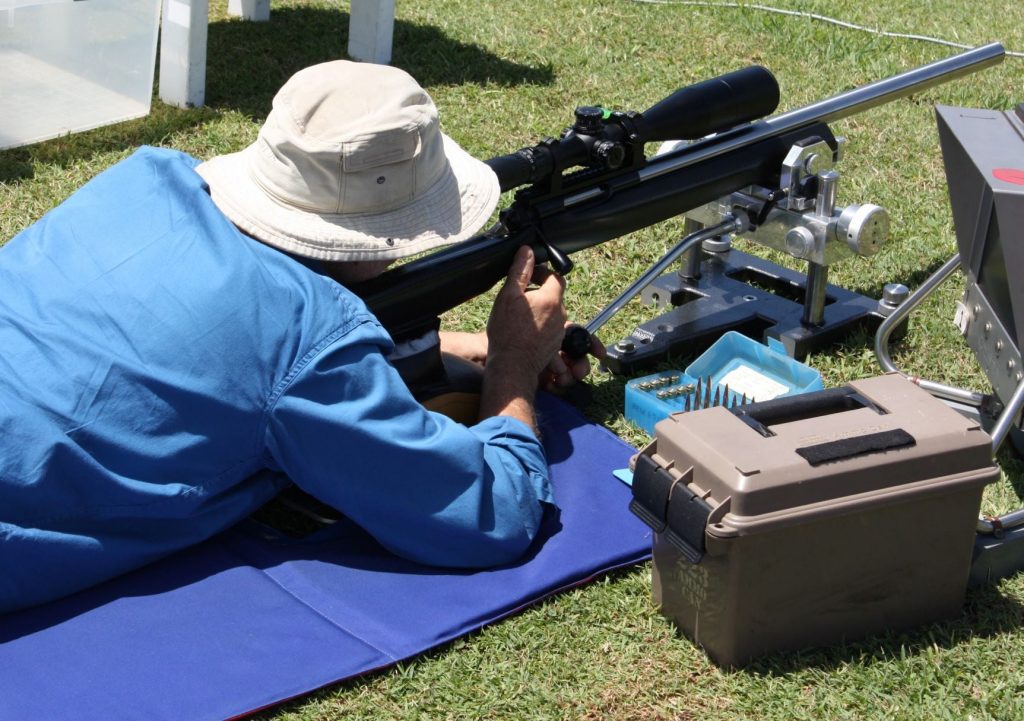 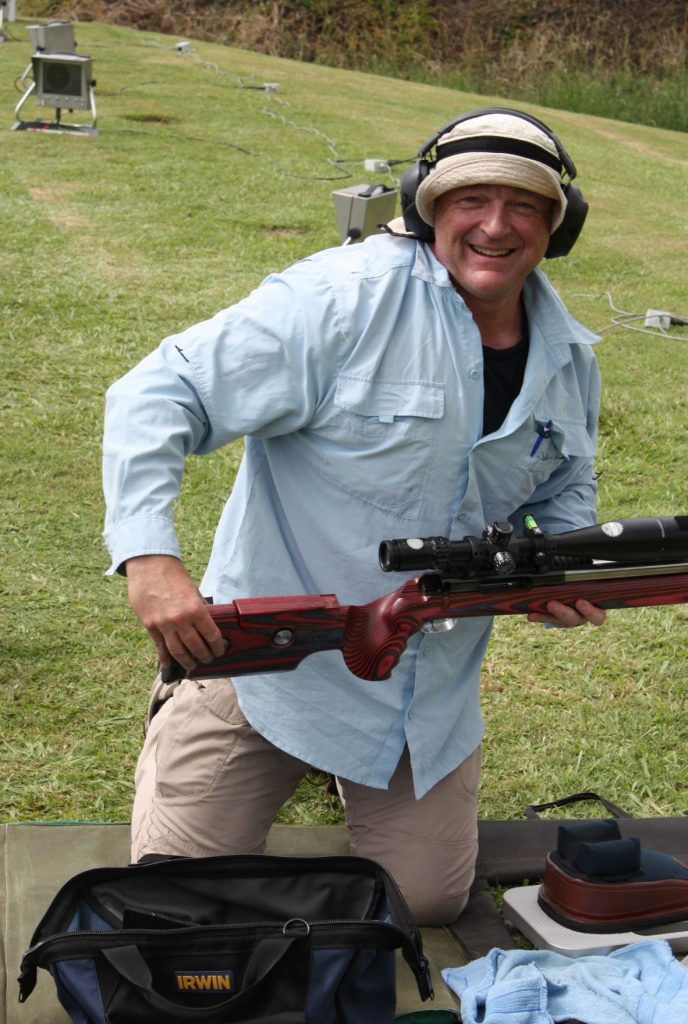