It was a hot and steamy day at the range for the first qualifying competition for the Club Championship. We had a great turn out with 28 shooters for the afternoon. Conditions appeared to be quiet with the wind coming from the right, but as per usual, nothing is as it appears at North Arm.

The first stage saw everyone struggle with the conditions, as it crossed over zero a number of times, and mirage, not showing it’s try self. The best of the TR shooters was 2 points down, with a number of F Class shooters 3 points down.

In the second stage there was only one possible on the range, and this was from Colin C with a 55.8 to take out Div 1 (TRA) for the afternoon, with a total score of 103.13. The rest of the TR shooters struggled to even hit the ton.

FTR looks like it is going to be competitive this year with some close scores at the end of the day. Brian L had a good lead after the first range with a 57.3 over Rob G on 56.0, but Rob pulled it together on the second stage with a 64.6 taking out the afternoon with a 120.6 with Brian in second place on 118.6 and Ian S in third place on 118.3. 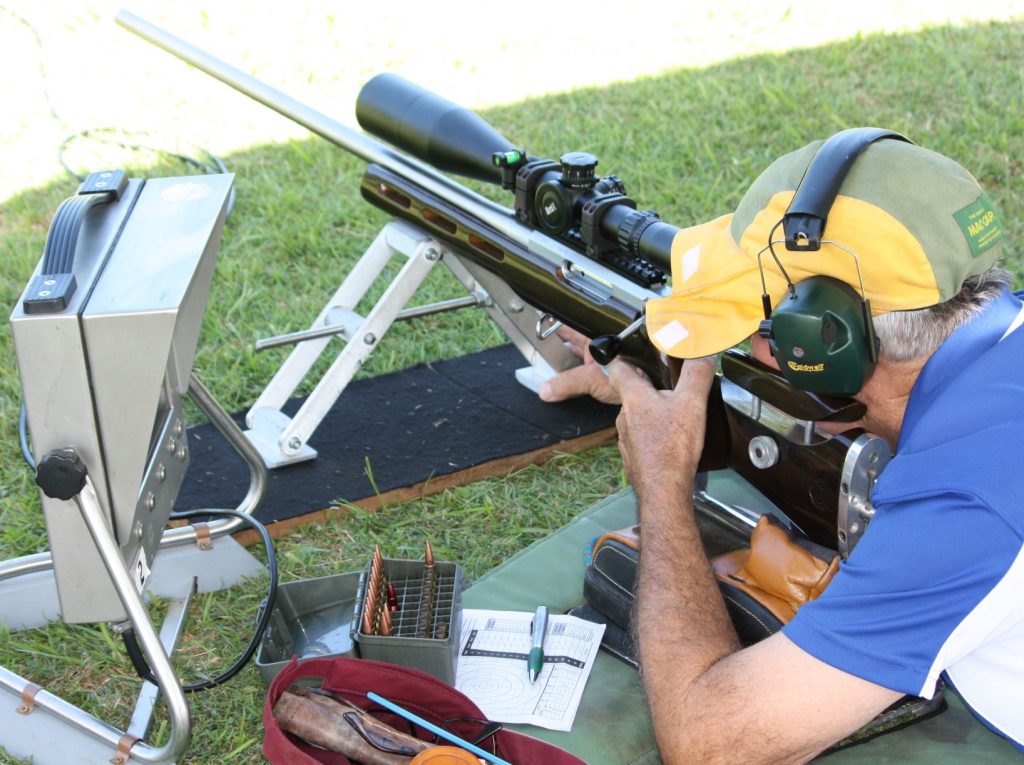