Target shooting is one of the oldest organised sports in Australia

Target shooting is one of the oldest organized sports in Australia with records dating back to British Marines at Sydney Cove in 1788. According to newspapers in the 1800’s, the three most popular sports in Queensland were Lacrosse, Horse Racing and Shooting. Early competitive matches were often conducted in the grounds of local hotels with substantial prizes offered by patrons.

Traditional target rifle shooting uses a single-shot, bolt action centre fire rifle in either 7.62mm (.308 W) or 5.56mm (.223 Rem) calibre. Shooters are required to wear a shooting coat and sling to assist with support. Rifles have a weight limit of 7kg including sights and attachments.

Competition is conducted from 300 yards to 1000 yards, with open peep sights, most shooters use hand loaded ammunition to be competitive at high level competition. Shooters using hand loads can achieve groups of 2 minute of angle up to 1000 yards. Though factory ammunition can be purchased and achieves quality results. Shooting is a mental discipline and “reading” the effects of wind and light are a learned skill, which takes time and dedication.

Target Rifle is open to both men and women of all ages, (11 years old and above (minor’s licence)) with competition broken into grades of A, B and C with no gender breakup. Competition is conducted under the National Rifle Association of Australia Rules.

Competition is held at club, state, national and commonwealth level. Club shooting is conducted on Saturday afternoons at North Arm. Clubs also hold prize meetings throughout the year, mostly on Sunday’s with club members travelling throughout Qld. State Associations hold Queens Prize Meetings in Target Rifle and FClass disciplines. The National Queens Prize Meeting is conducted in June of each year at Belmont Shooting Complex. Representation to Commonwealth Games is through a selection process conducted by NRAA and Shooting Australia.

Team competitions are held in City v’s Country and State and National teams. Competition is conducted in Open, Junior, Ladies, Veteran and FClass.

Shooting is a sport that can be enjoyed by all members of the family, with many clubs having Father’s, Mother’s, daughters and sons as well as grandparents all competing at the same time.

Come and try this challenging sport and have fun as a family. 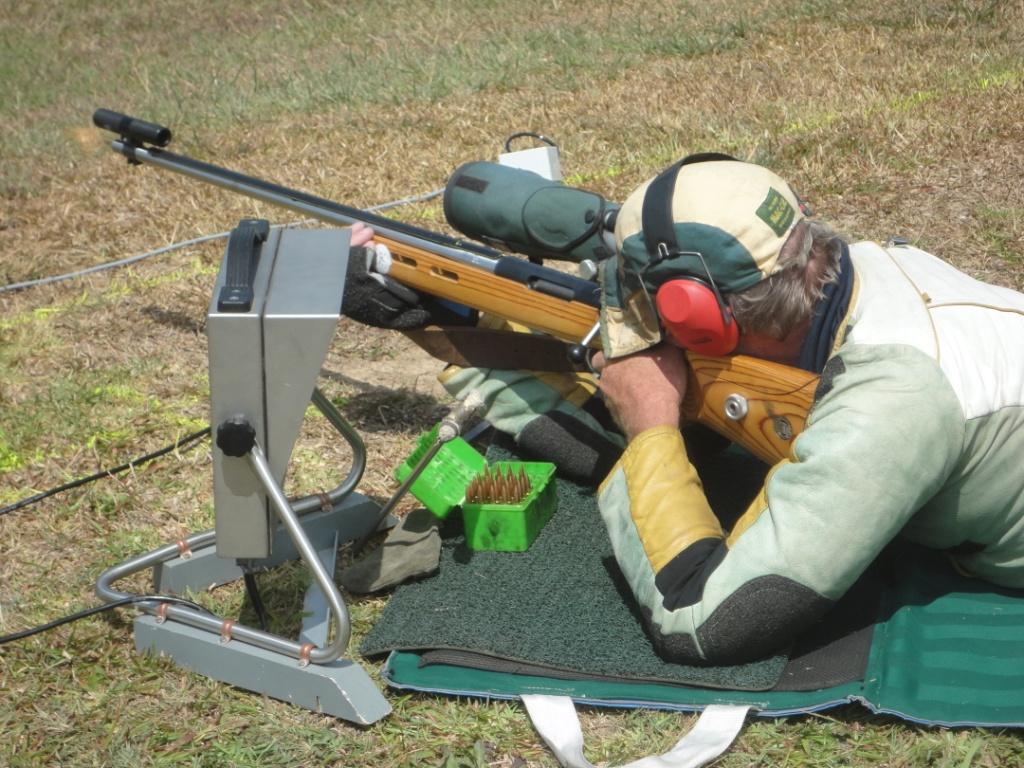 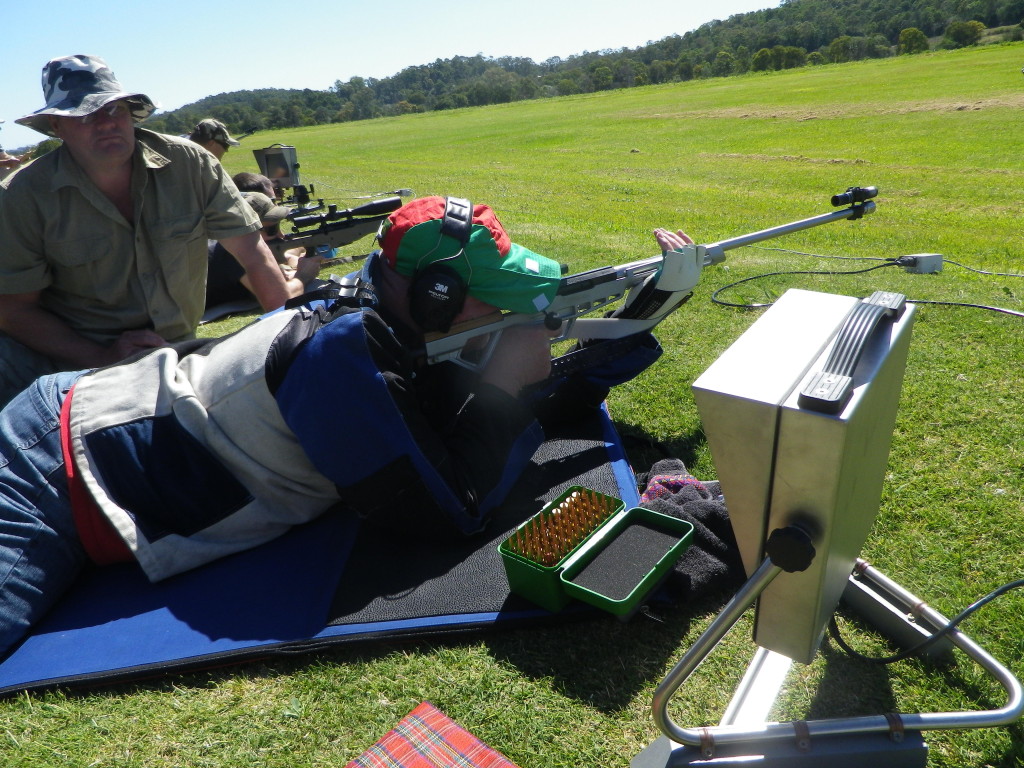