North Arm held its first three (3) range day on Saturday. This was suggested by one of the members, to help our shooters that want to travel to Prize Meetings, get used to shooting 3 or 4 ranges a day. We shot 300m and 400 yards in the morning, had a lovely BBQ lunch and then Club Competition in the afternoon at double 500 yards.

Conditions in the morning were mild, though shooting over the corn in the paddock in front at 300m was interesting for some, waiting for the top of the corn to disappear from your sights before taking a shot.

Some kept scores and some didn’t’ from the morning shoot, so no real results, just a great morning turn out. We stopped for lunch, and had a great BBQ with the meat supplied by the Richardson’s and David even cooked it for us. The heavens decided it was a good time to open up and we had a heavy shower of rain go over, whilst enjoying the lunch break. Once the skies had cleared, we made our way to 500 yards for the afternoon club competition.

You would have thought that after the shower of rain, that conditions would be perfect, well as you know North Arm is never predictable. Conditions were still tricky and only two shooters made a possible in the first round, Colin C (TR) and Dave B (FO). Mirage continued to be the key all afternoon.

Top string for the day has to go to Michelle F, finally getting her act together and shooting a 55.9 with a 9 centre finish, not sure where that came from, but I’ll take the glory while I can. 🙂

Des V has crossed over to F Std (Div 3) and appears to have it all worked out, taking out top score with a 121.9, from Corrie H with a 120.9 who just pipped Tim P on 120.5. Looks likes some great competition in this grade coming up.

Dave B was in the lead by 2 points coming into the second stage in Div 4 (FO) after shooting one of only two possibles on the range in the first stage, but was just beaten by Denis McN on the day, who finished with a 123.6, one point in front of Dave who finished on 122.6. Third place was taken out by Peter C on 118.3. 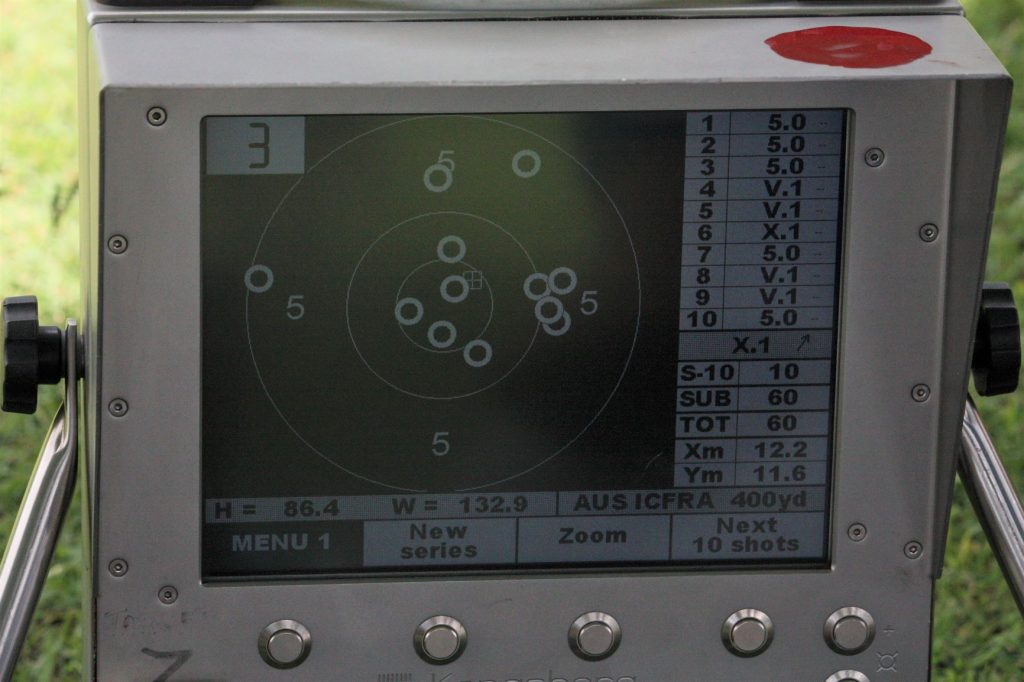 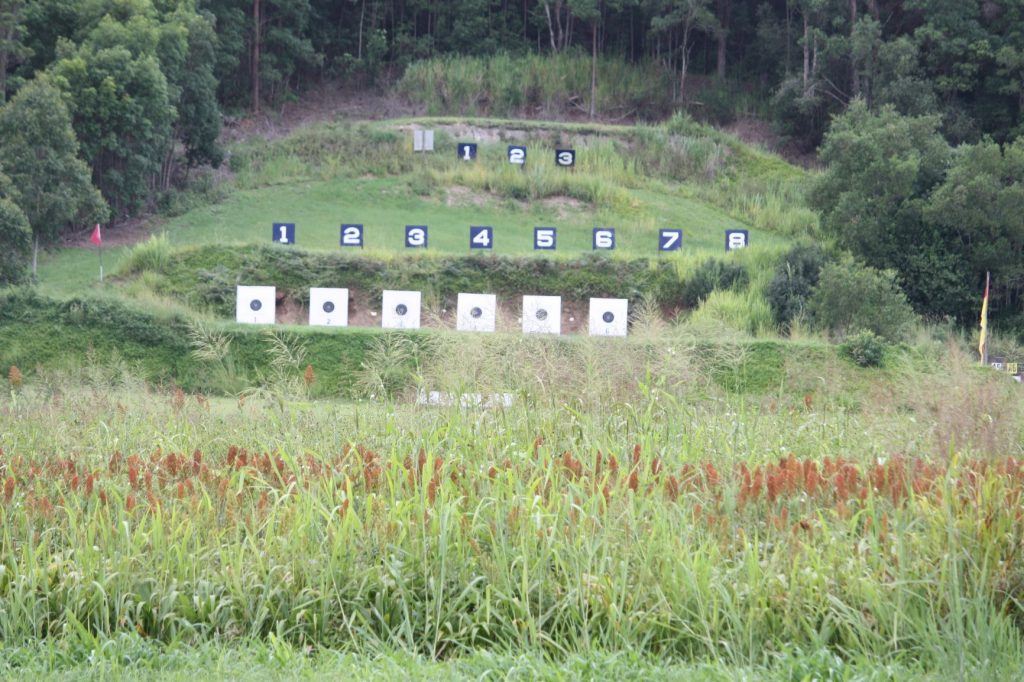 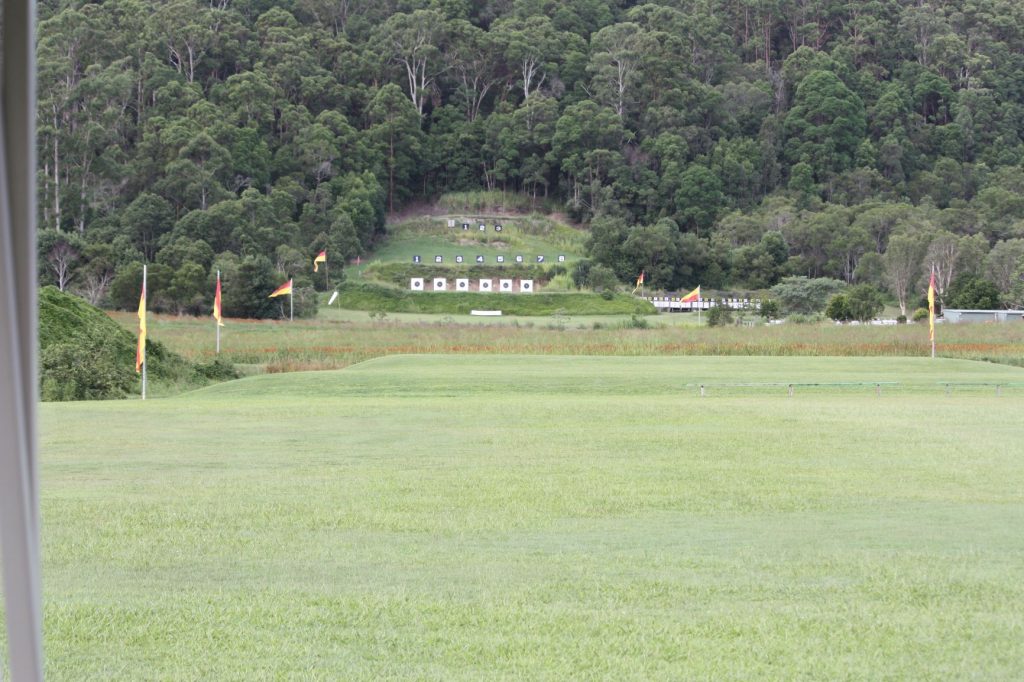 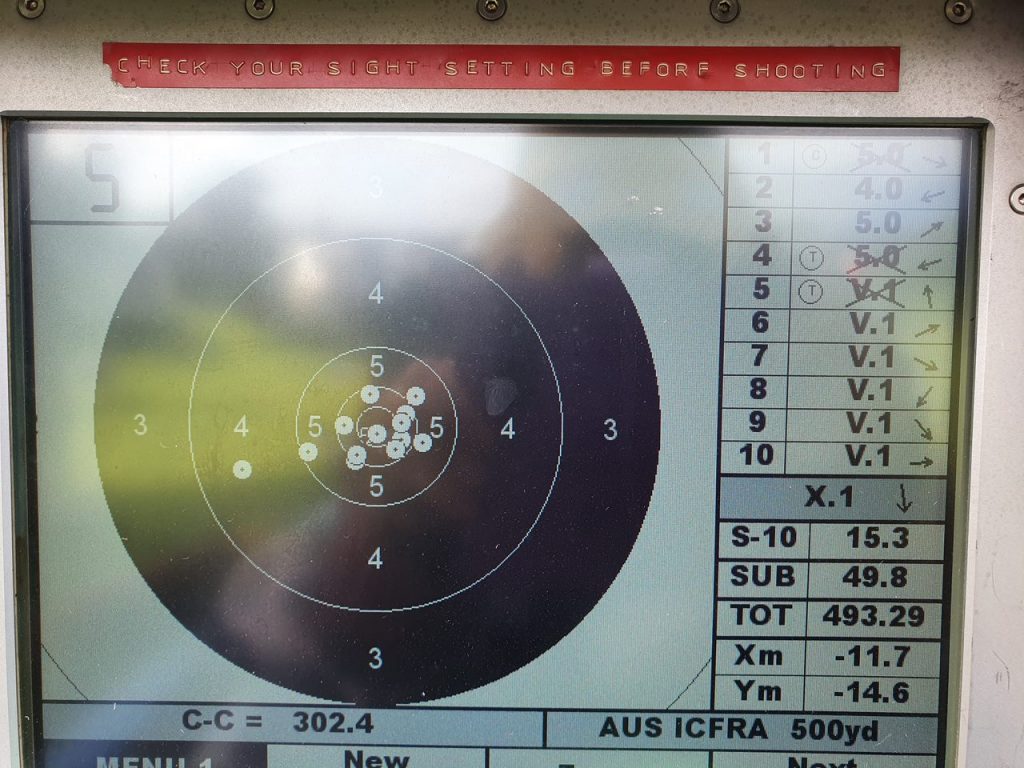 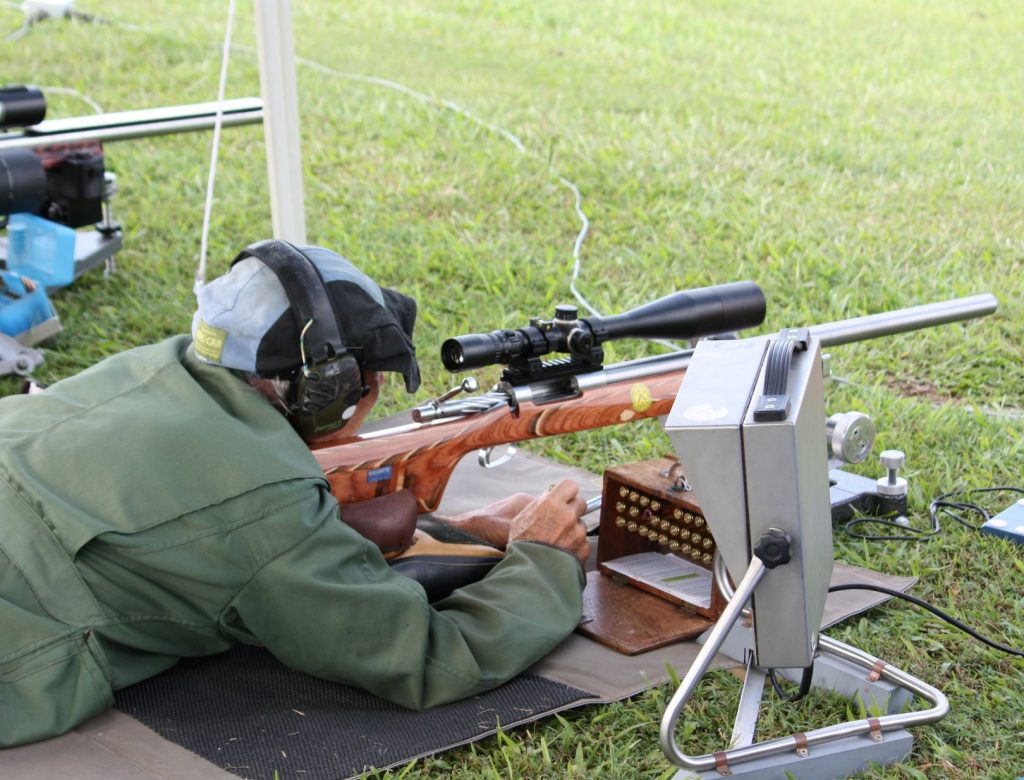